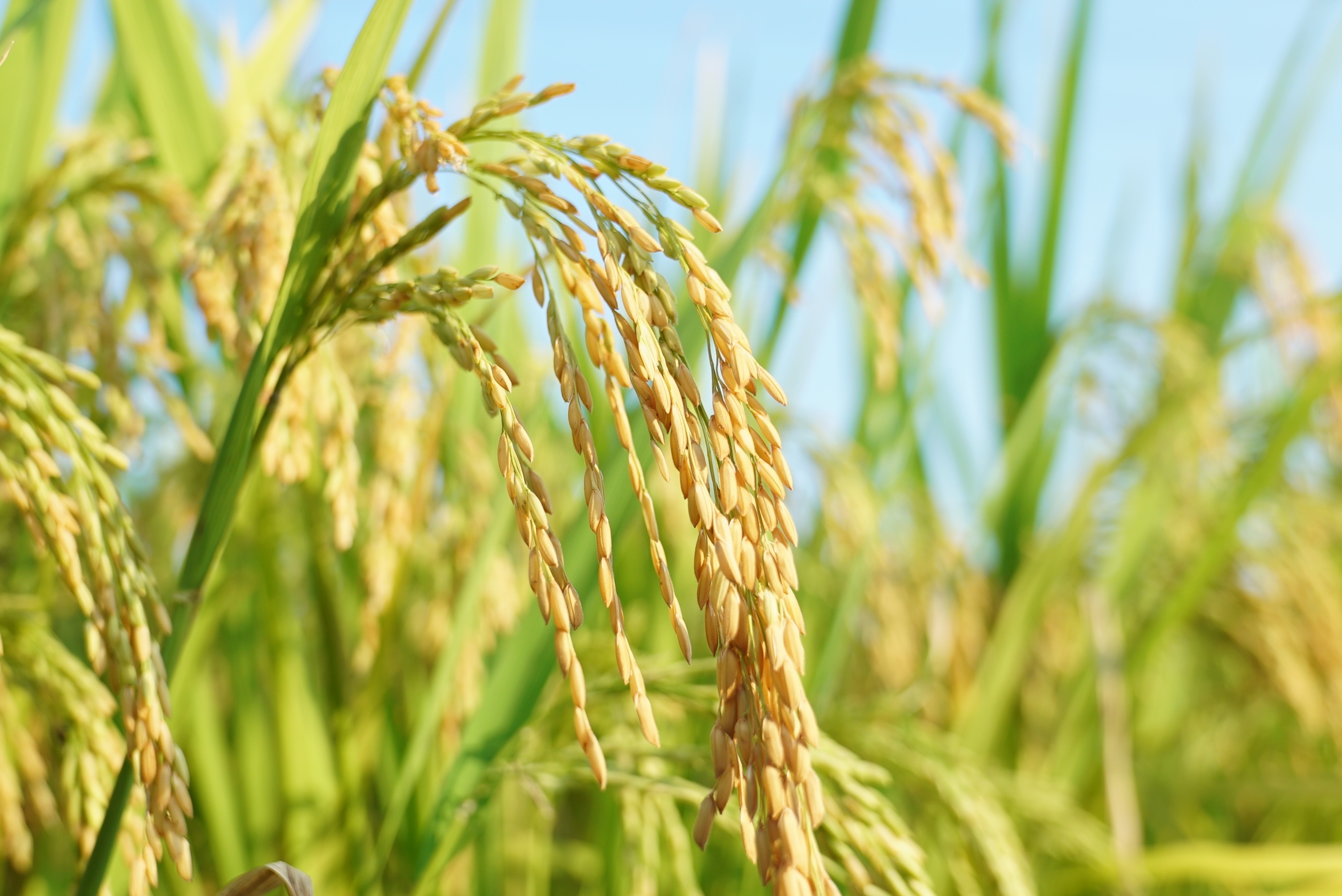 World wheat prices have soared against the backdrop of declining supplies in the Black Sea region. Since the start of the conflict between Russia and Ukraine, the price of wheat on the exchange has risen 40%, from $300 a tonne in mid-February to $430 on March 7.


Russia and Ukraine play an important role in the global trade in wheat and barley. In 2021, the two countries accounted for more than 30% of global exports in both categories.

Andriy Sizov, director of the SovEcon Analysis Center, said that the main factors are the same, because the prospect of shipments from the Black Sea is difficult to predict. Other negative factors include the issuance of export licenses for Ukraine's corn and wheat, as well as poor expectations for the US wheat harvest.

Earlier, the United Nations Food Organization (FAO) reported that food prices would set a new record in February, with an index of 140.7 points, 24.1 per cent higher than in the same period in 2021. Dairy prices rose 6.4 per cent in February and grains rose 3 per cent. It is predicted that the situation will only get worse, and price increases will show a sudden increase by the end of March.

In addition to grains, the outlook for vegetable oil supply is also unstable. Given that Ukraine is the world's largest exporter of sunflower oil and Russia is one of the major exporters, reduced shipments from the two countries will lead to a new round of price spikes in March.

Another incentive for the rise in agricultural prices will be record prices for natural gas, the raw material for the production of nitrogen fertilizer.

Upali Galketi Aratchilage, an economist at the FAO, said the rise in food prices was driven by factors unrelated to food production, including the situation in the energy sector and the production of fertiliser and feed. All these factors depress grain producers' profits, forcing them to give up investment and expand production.

At the same time, Kazakh trading enterprises are exploring routes to transport food and oilseeds to Turkey through the Caspian Sea, Azerbaijan and the ports of Georgia or Novorossisk. At current prices, profits can be made even if the transportation route is longer.

PreviousRoss approved more than 140 foreign companies to export dairy products, meat and other products to Russia
NextThe export price of Vietnamese coffee has increased by more than 31%