Vietnam's seedless lychee will be available from next year

Vietnam's seedless lychee will be available from next year! For more information on export to China, please call SINOLOBEN, service Email: sinoloben@sloben.comsn 90% sold to China. 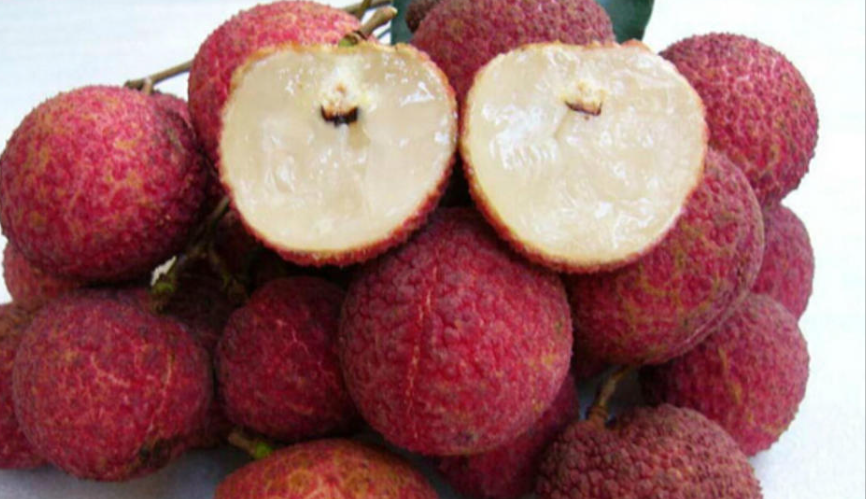 According to VNExpress, the Department of Agriculture and Rural Development of Bac Giang Province recently said that the introduction of the Department's seedless lychee is expected to be officially marketed in 2023. These seedless lychees have thicker skin and longer shelf life. The flesh is thick and sweet, with a distinctive aroma.

Some years ago, a small number of imported Japanese seedless lychees sold for as much as VND5 million/kg, equivalent to more than 1,400 yuan/kg. 2019, the Department of Agriculture and Rural Development of North Vietnam introduced more than 500 seedlings of seedless lychees, and this year some of the lychee trees have their first results. The first year of production is relatively low, and is expected to be officially marketed for sale in 2023.