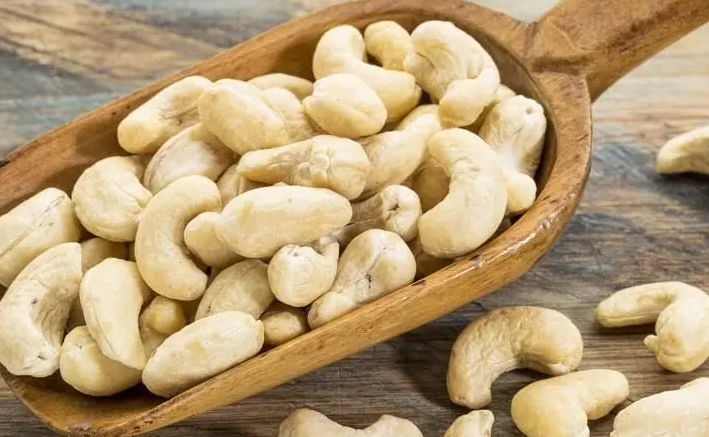 In addition, many cashew nuts exported from Vietnam to Italy encountered problems in mid-March 2022. The loss of import and export documents caused Vietnamese enterprises to be unable to sell, which had an impact on the volume and value of Vietnamese cashew exports in the first quarter of 2022.