Vietnam's fish exports to the EU rebounded back 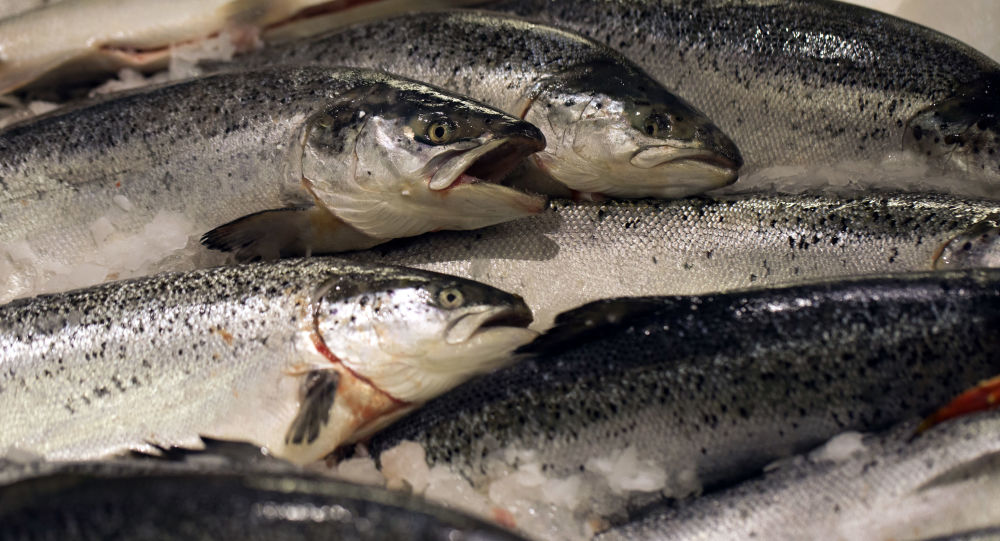 Vietnam "Business Daily" reported on March 17, according to the Vietnam Fishery Processing and Export Association data, as of the first half of February, the total exports of Vietnamese cha fish to the EU reached $ 20.2 million, an increase of 40.2%. This is the most optimistic growth rate after several months of stagnation and decline.

Currently, the Netherlands, Belgium, Germany and Spain are the four largest single markets for Vietnam's cha fish exports. Among them, the Netherlands is the largest market with 36.6 percent share.

More than a decade ago, the EU was Vietnam's traditional and largest export market for chum fish. However, after reaching the "golden" period in 2016-2018, the export of fish to the EU began to level off and gradually decline.

At the beginning of this year, fish exports to the EU showed positive growth again.

The recovery of consumer demand in the EU, together with the special tax incentives of EVFTA, will continue to create favorable conditions for Vietnamese aquatic products to improve their competitiveness in the EU market.

PreviousBelarus plans to increase dairy production to 10.5 million tons by 2030
NextBangladesh to reduce the import link of edible oil