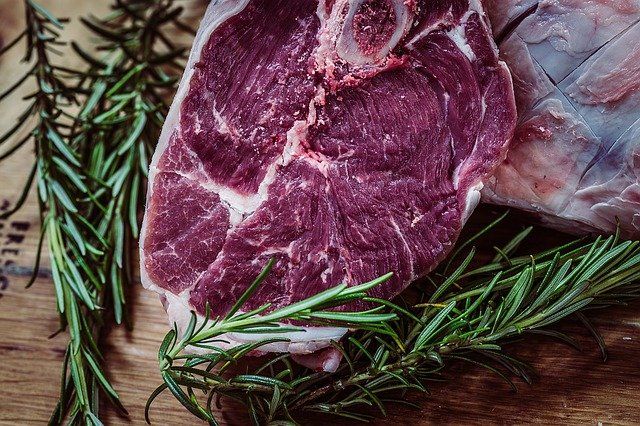 According to the official website of the Economic and Commercial Department of Chinese Embassy in Uruguay, citing a report in Uruguay’s National Daily, Uruguay surpassed Argentina to become the second largest meat supplier to China.


In 2020, Brazil, Argentina and Uruguay ranked the top three sources of China's imported meat. Since Argentina restricted beef exports from May this year, Argentina's beef exports from June to September fell by 16.5% from January to May. Over the same period, Brazil, Uruguay and the United States' beef exports to China increased by 41.6%, 22.9% and 6.2% respectively.

In September of this year, Uruguay overtook Argentina to become the second largest supplier of meat exports to China. Argentina's market share in China dropped from 23% to 11%, Uruguay increased from 11% to 14%, and Brazil still ranked first, increased from 40% to 46%.