U.S. exports to China Up by 18% in 2020. For more information on export to China, please call SINOLOBEN, service Email: sinoloben@sloben.com. 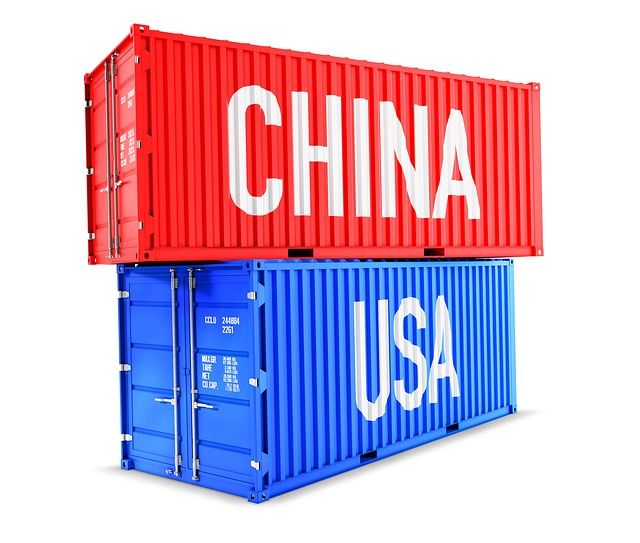 The US-China Business Council issued a report on November 1 stating that US merchandise exports to China will increase by about 18% in 2020.

According to the report, despite the tensions in bilateral relations, the rebound in exports to China has allowed China to maintain its position as the third largest export market for U.S. goods. In terms of service trade exports (data lags one year behind), the decline in 2019 caused China to fall from the third largest service export market in the United States to fourth.

In early 2020, the United States and China signed the first phase of the economic and trade agreement. The commodities most exported by the United States to China are rapeseed and grains, semiconductors and their parts, oil and natural gas, and automobiles.