发布时间：2021.09.06
信息摘要：
The United States Poultry and Egg Export Commission (USAPEEC) issued a report that the export volume of US chicken
and other poultry products set a historic record in the first six months of 2021.

The United States Poultry and Egg Export Commission (USAPEEC) issued a report that the export volume of US chicken and other poultry products set a historic record in the first six months of2021.#china #import #export #foreigntrade #chocolate

From January to June this year, the total volume of chicken exports from the United States reached the highest level in history. The main export countries were Mexico, China, Cuba and the Philippines. These four markets together accounted for 49.2% of the total chicken exports of the United States. Among them, Cuba and the Philippines have both set historical records for the volume and amount of chicken imported from the United States, while Mexico and China have also set their own historical records. 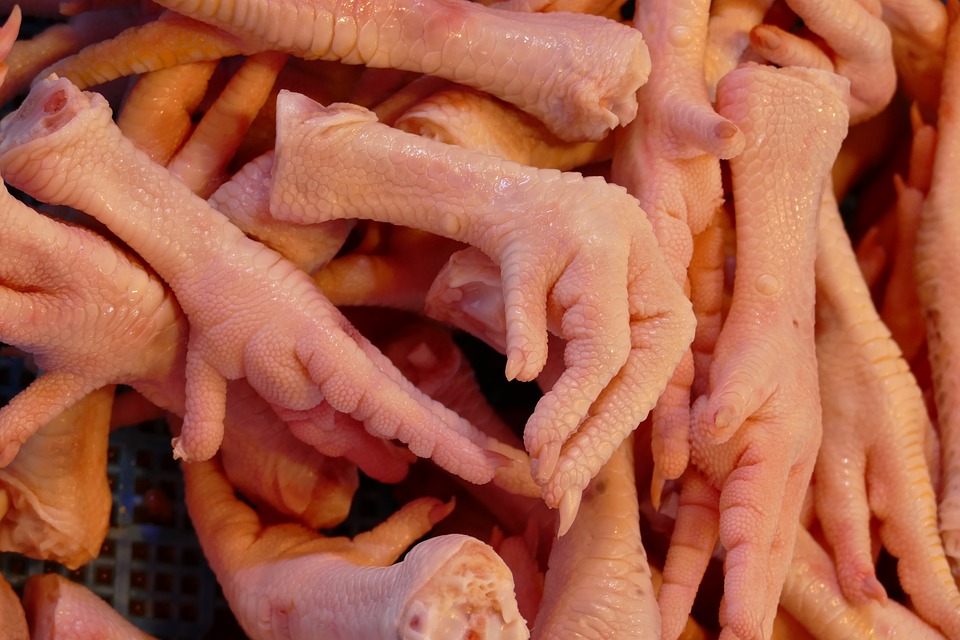 The chairman of the Asia-Pacific Economic Cooperation Organization of the United States said: "Although our industry has faced many difficulties in the past year, it has overcome the difficulties with record export volume and export value." "This proves the strength of our industry. Strength and efforts also illustrate the huge demand for American poultry meat and eggs in markets around the world."

Specific data show that in the first half of this year, US chicken exports totaled 1.856 million tons, an increase of 6.8% over the same period last year, and exports reached 2.136 billion US dollars, an increase of 21.1%. Shipments to Cuba increased by 96.6% to 163,366 tons. Thanks to the increase in the use of cooked chicken and the increase in consumption of chicken breast and wings in the United States, exports to Mexico have also increased.

Exports to China increased by 5.9% to 217,000 tons, of which chicken feet accounted for 59.6% to 129,400 tons. After a five-year ban, China will restart importing chicken products from the United States after 2020. At present, the United States is the second largest source of imports of Chinese chicken meat and the main source of imports of Chinese chicken feet.