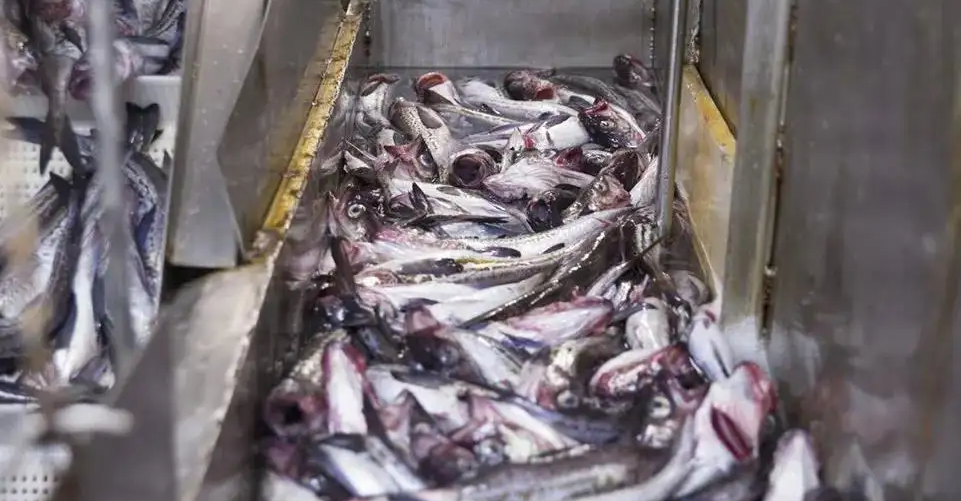 From SeafoodNews on April 8, data from the Norwegian Seafood Council (NSC) shows that the United States became the largest growth market for Norwegian seafood from Norway's seafood exports in the first quarter of 2022.

In the first quarter, Norwegian seafood exports to the United States increased by NOK 785 million (about $90 million), accounting for 38 percent of direct exports in the quarter, to NOK 2.6 billion, followed closely by export earnings to France and China.

The Norwegian Seafood Authority noted that the slower start to the Pacific cod season in Alaska has led to increased demand for frozen cod in Norway and other countries. Frozen cod exports to the U.S. accounted for more than 10 percent of total exports in the first quarter of this year.

Norwegian seafood exports to the United States include: salmon, trout, snow crab, hake, and frozen products of the above seafood. The Norwegian Seafood Directorate said that demand in the U.S. this year is slightly lower than the same period last year due to large stocks of snow crab, however, the uncertainty of snow crab quotas in Canada this year, as well as the U.S. ban on imports of Russian crab will promote exports of Norwegian snow crab.

In the first quarter of this year, Norwegian seafood exports worldwide amounted to NOK 34 billion, up 22% year-on-year.