Spain ranks second in the world in canned tuna production 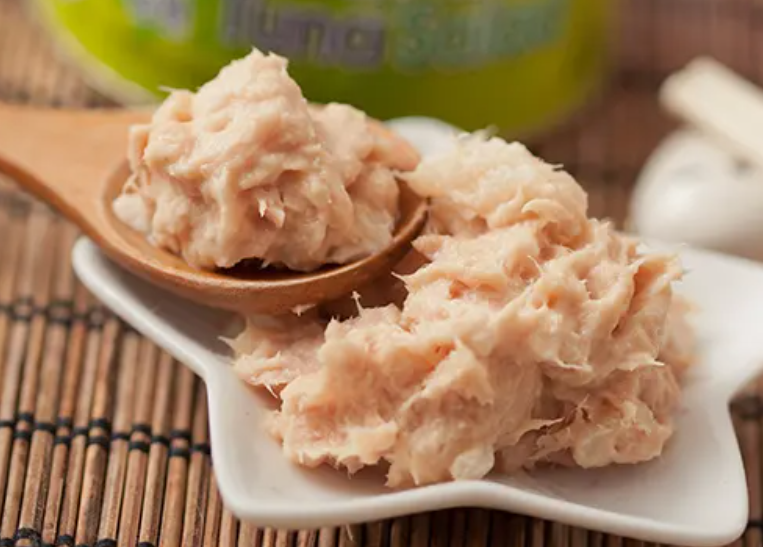 According to a study by the Spanish Institute of Oceanography (IEO-CSIC) and the Spanish University of the Balearic Islands (UIB), Spain, with 640 canning companies, is the main canned tuna producer in Europe, with an annual production of 374,000 tons, accounting for 64% of the total production in the European region and ranking second globally after Thailand. .

Food systems are becoming regionalized and internationalized, and canned tuna is no exception, said Patricia Reglero, a researcher at the International Ocean Bureau's Balearic Islands Oceanography Center. Consumers are unaware of the long journey tuna takes before it becomes canned, making it difficult for them to make informed and responsible decisions.

Tuna catches have increased from less than 200,000 tons in 1950 to 5.3 million tons in 2019, with skipjack tuna being the most dominant tuna category caught and mostly used for canned products.

Tuna supports a large global industry dedicated to extraction, distribution, processing and consumption, with Spain being the main producer in Europe and the second largest in the world.

The study notes that unlike the labeling of fresh tuna, canned tuna has more lenient regulations, with European governments requiring label content to provide nutritional information and shelf life, but not to detail information such as species, region and method of capture.

The study highlights that some canning companies and distributors provide information beyond these requirements.

There are 678 registered large tuna purse seine vessels worldwide, 28 of which are Spanish-flagged.

Spanish fishing vessels operate mainly in the Atlantic and Indian Oceans, with the main landing ports being Seychelles in the Indian Ocean, Côte d'Ivoire, Senegal and Cape Verde in the Atlantic, and Ecuador in the Pacific, with the addition of other ports such as Madagascar and Samoa in recent years.

Regarding the conservation status of tuna species, the report notes that tropical tuna is in good condition, except for bigeye and yellowfin tuna, but has exceeded the maximum sustainable exploitation level in some areas. The scientists noted that while tuna fishing is managed and its conservation monitored, the information is "totally inadequate.

They call on consumers to have the data that will truly allow them to make responsible decisions about the origin, fishing methods and conservation status of the species they consume.

PreviousArgentina's dairy exports up 24% in the first quarter of this year
NextAustralia's April beef exports hit lowest level in 11 years!