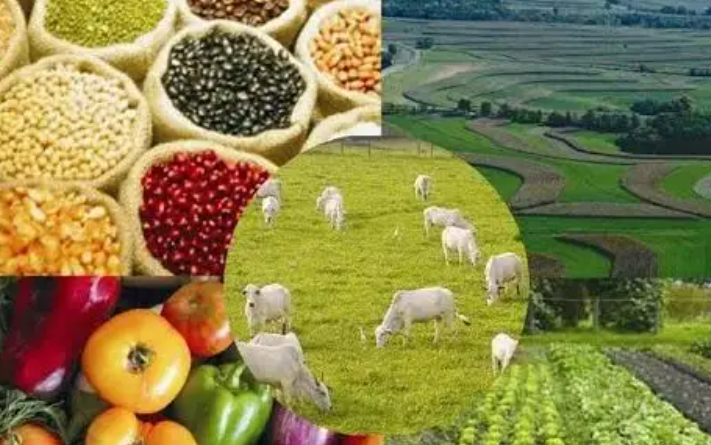 MOSCOW, June 9 (RIA Novosti) - Russian agricultural exports to China will grow in several categories, Klim Komarov, founder of the Russian company "Agroexport168" and the Committee for the Development of Asian Agricultural Exports of the Russian Federation of Asian Industrialists and Entrepreneurs, told RIA Novosti. There are several categories of agricultural products that will become growth points, the traditional ones being wheat, poultry meat and new categories.

According to data from the Russian Agricultural Export Center, Russia's wheat exports to China in 2021 amounted to 55,000 tons and totaled $13 million. an agreement was signed during Russian President Vladimir Putin's visit to China on Feb. 4, 2022, allowing the export of wheat and barley from all over Russia to China.


Komarov said: "In terms of price and quality, Russian wheat has almost no competitors. Attracting Russia as one of the major grain suppliers could allow China to speed up purchases and optimize the logistics of product flows."


Exports of poultry meat are set to grow, he said. 2021 saw China become a major buyer of Russian poultry meat, importing 121,700 tons. Komarov said, "Analytical data show a rapid growth of industrial supply of meat and poultry in Russia in 2022 compared to the same period in 2021."

Vitaly Mankevich, President of the Russian Federation of Asian Industrialists and Entrepreneurs, told Sputnik. Mankevich told Sputnik that there is a growing interest in the use of national currencies in the trade between the two sides.

In general, he said, "the settlement of agricultural exports to China follows the general trend of trade, namely the rejection of the dollar and the transition to the use of domestic currency."

Russian Foreign Minister Sergei Lavrov said on June 1 that Russia and China will increase the share of bilateral settlements using local currency, which now accounts for a quarter of the trade volume.