Peruvian fishmeal imports may decline in 2022 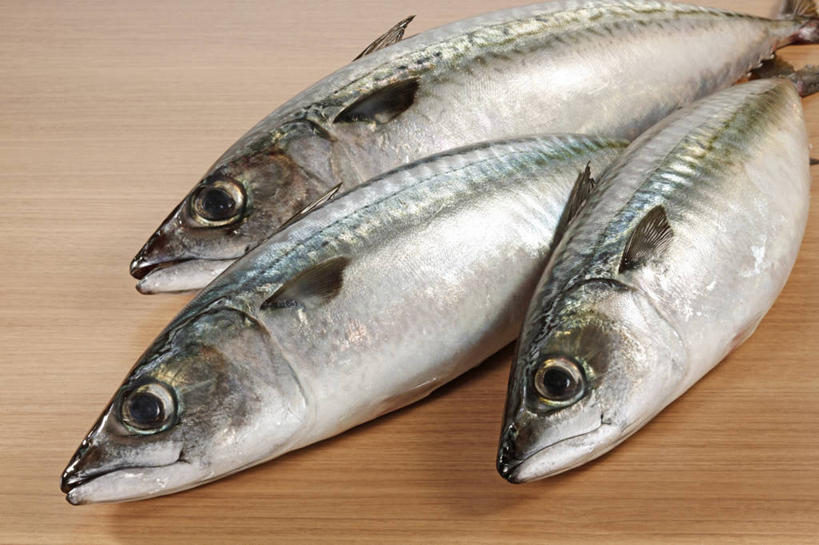 
James Frank, general manager of Peruvian fishmeal exporter MSICeres, told UCN: "the increase in Chinese fishmeal demand is mainly due to the recovery of the pig industry from non-plague, while the Peruvian fishmeal industry has played an important role in promoting bilateral trade."

Frank said that Peru's first anchovy production season this year will start from April to May, and as of last week, Chinese buyers had ordered more than 145000 tons of fishmeal, with several Peruvian super fishmeal CNF stable at $1,820 at CNY 12150 ($1899).

In 2021, Peru exported 1.2 million tons of fishmeal, an increase of 44 per cent over the previous year, of which more than 80 per cent went to China.

Frank said that despite strong demand for exports, international freight costs rose sharply, squeezing traders' profit margins. Freight from Peru to Japan increased from $50 / tonne to $170 / tonne, while European freight increased from $80 to $200-300. In addition, many international routes often face problems such as rotation and cancellation, and the available positions are also relatively limited.

At present, Peruvian researchers have gone out to sea to carry out biological research on anchovy, and fishing quotas are expected to be released at the end of March or early April.

Frank revealed that according to research by NASA and oceanographers, a weak La Nina phenomenon was found in Peruvian waters this year, and the water temperature was lower than normal.

Generally speaking, the fishing season will be delayed in cases of abnormal climate, and the authorities will only allow anchovy to spawn before opening fishing.