Indonesia accounts for 15% of the global tuna production market! 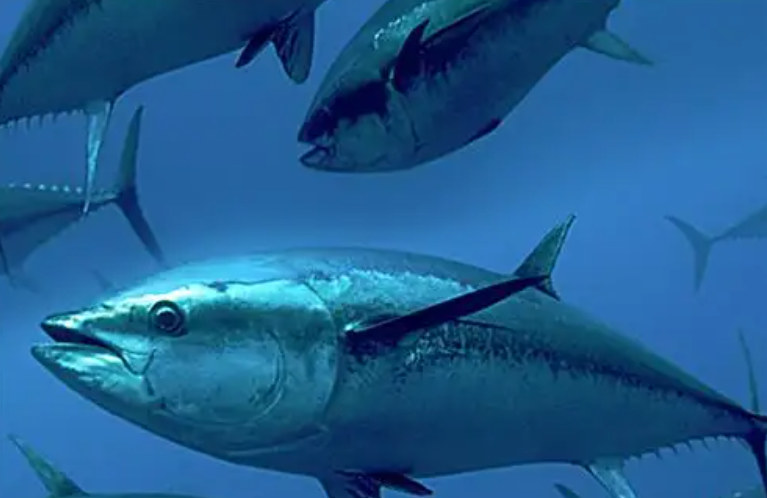 Indonesia's Ministry of Maritime Affairs and Fisheries (KKP) says the country accounts for 15% of the world's marine fish production, with bonito and mackerel production set to rise to become the world's largest producer.

The Philippines is the second largest producer with a 7.3% production share, followed by Vietnam at 6.6% and Ecuador at 6.1%. The largest tuna producers in Indonesia are skipjack tuna and yellowfin tuna.

Between January 2021 and December 2021, at least 28.8% of Indonesian tuna, bonito and mackerel will be exported to the EU, 24.7% to ASEAN countries, 17.9% to Japan, 8.7% to the US and 21.6% to other countries. He said that the low share of Indonesian tuna in the world market is due to its competitiveness in terms of products, prices and services.