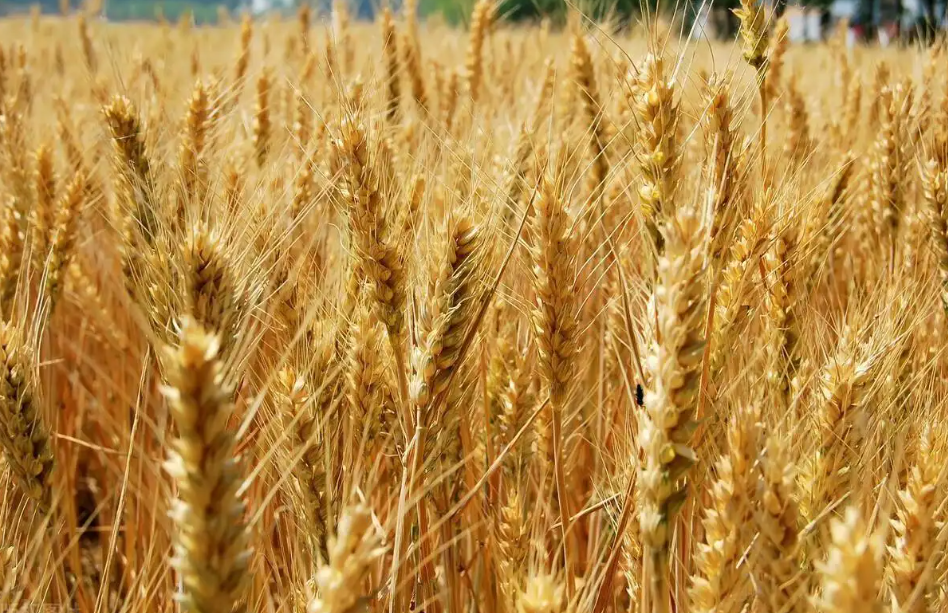 
The Times of India, Reuters and Bloomberg reported that on May 12, the Indian government had just issued a statement saying that it would send trade missions to a number of countries around the world to explore the possibility of boosting India's wheat exports and set a record target of 10 million tons of wheat exports for India due to the increasing global demand for grains in the coming year. Indian Prime Minister Narendra Modi had also said after his meeting with U.S. President Joe Biden in April, "India is ready to supply food grains to the world from tomorrow."

However, India has recently suffered a severe heat wave and a sharp rise in domestic food prices and other problems, officials hope to curb food price increases by banning wheat exports.

India's Directorate General of Foreign Trade suddenly issued a notice on the 13th, in order to meet the food security needs of India itself, neighboring countries and other developing countries, banned all wheat exports.

However, the Directorate General of Foreign Trade said that before the 13th has issued an "irrevocable letter of credit" (ILOC) of wheat exports can continue. And, if the Indian government agrees, other countries facing food security can still import wheat from India.

The export ban has dealt a serious blow to Indian farmers. Since the beginning of this year, global wheat prices have risen by more than 40%. India's domestic wheat prices also rose to record highs, in some spot markets as high as 25,000 rupees per ton, higher than the government's guide price of 5,000 rupees, many farmers hoarded wheat to try to sell a good price.

Analysis shows that India's temporary ban on wheat exports is based on two main considerations. First, India's domestic inflation is high, food prices rose significantly. India's consumer price index (CPI) rose to 7.79% in April, the highest level in the past eight years. Second, the hot and dry weather since March has caused at least a 25% reduction in wheat production. Several reports have pointed out that the extreme weather has seriously threatened food security in South Asia. The Group of Seven (G7) agriculture ministers on the 14th condemned India's decision to temporarily ban wheat exports.

At the same time, Ukraine is having difficulty shipping out the food it produces. The UN World Food Program (WFP) said on the 6th that there are currently about 25 million tons of food, trapped in various port warehouses along the Black Sea coast of Ukraine, unable to be shipped out. In July and August, Ukraine's spring wheat harvest will enter the harvest period, which will lead to a large amount of wheat wasted due to lack of storage space. WFP Administrator David Beasley said that the wheat would be wasted due to lack of storage space. Beasley (David Beasley) pointed out: "Ukrainian barns are now full, while 44 million people worldwide are on the verge of starvation. We must open the ports and get the grain out of Ukraine."

Ukraine is the world's fifth-largest exporter of wheat, with low- and middle-income countries as its main export destination. Ukraine's wheat production for the 2022/23 season is expected to be 21.5 million tons, 11.5 million tons less than the 2021/22 season, according to forecast data released by the U.S. Department of Agriculture in May.

Affected by the Russian-Ukrainian conflict, governments seek to secure local food supplies and export restrictions are frequent. According to data published by the International Food Policy Research Institute (IFPRI), the Russia-Ukraine conflict has led 23 countries to turn to food protectionism.

On May 9, Pakistani Prime Minister Shahbaz Sharif announced a total ban on sugar. On May 7, Ukrainian Deputy Minister of Agricultural Policy and Food Vysots said Ukraine would impose export restrictions on buckwheat, rice and oats to avoid domestic shortages while the wartime state continues.