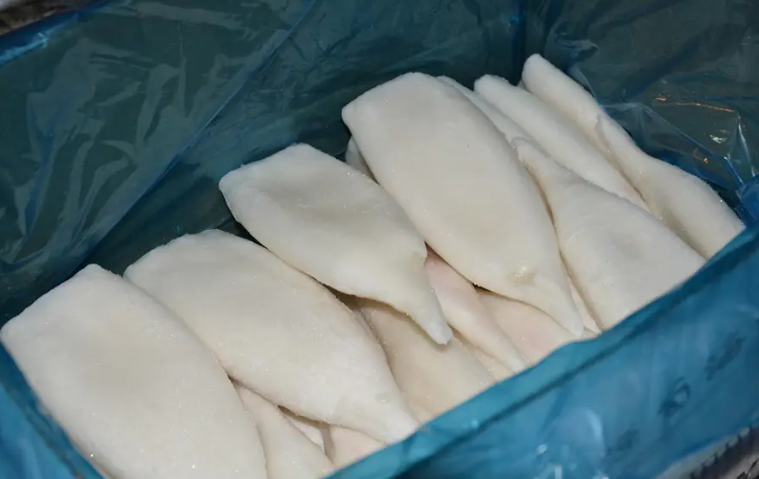 The IRI and 210 Analytics survey found that the average price per unit of fresh seafood rose 13.5 percent in April, up from a 12.1 percent increase in March. The average price of finned fish was more than $10, up 20.9 percent, and fresh shellfish prices rose 2.3 percent. As a result, fresh seafood sales fell 11.8 percent to $493 million in April.

Seafood sales are now above pre-outbreak levels, but sales are lagging behind 2019 levels, with shellfish sales 11.6 percent below April 2019 levels, said Anne-Marie Roerink, head of 210 Analytics.

Anne-Marie Roerink expects seafood prices to rise further, with a particular impact on crab, cod and Alaskan cod. These factors will continue to weigh on food sales in the coming months due to the Russia-Ukraine conflict, record inflation, labor shortages and supply chain challenges.

Frozen seafood remained the largest seller of all frozen animal protein products, but had the lowest increase, with unit sales down 5.3 percent. Canned seafood sales increased 9.6 percent to $223 million, with volume up 6.5 percent.

The other major advantage is price per unit and price perception, Anne-Marie Roerink notes, adding that many consumers perceive frozen foods to be less expensive than fresh foods. In some cases, this is true, but in some cases there really isn't much difference, but perception is reality. What's more, frozen foods and canned foods are better priced per unit, which underscores the fact that they are better priced.

IRI's April consumer survey shows that 35% of consumers say they are cutting back on spending at restaurants, while the percentage of consumers cooking at home is down slightly at 78.8%. This suggests that consumers are dining at restaurants slightly more than they did between last December and February of this year, but they are trying to reduce their spending.