Exports of Vietnamese tuna products to China have increased threefold 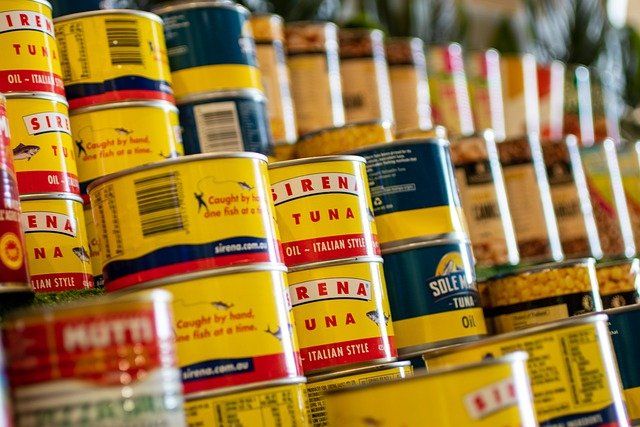 According to Vietnamese local media reports, Vietnamese tuna exports to the Chinese market increased by 332% in the first half of September compared with the same period last year. In the first eight months of this year, Vietnam's tuna exports to China reached US $3.6 million, an increase of 63 per cent compared with the same period last year. Exports of Vietnamese tuna to the Chinese market have slowed due to the epidemic.