Ecuadorian shrimp exports to China rose 133% in the first quarter of this year! For more information on export to China, please call SINOLOBEN, service Email: sinoloben@sloben.coms 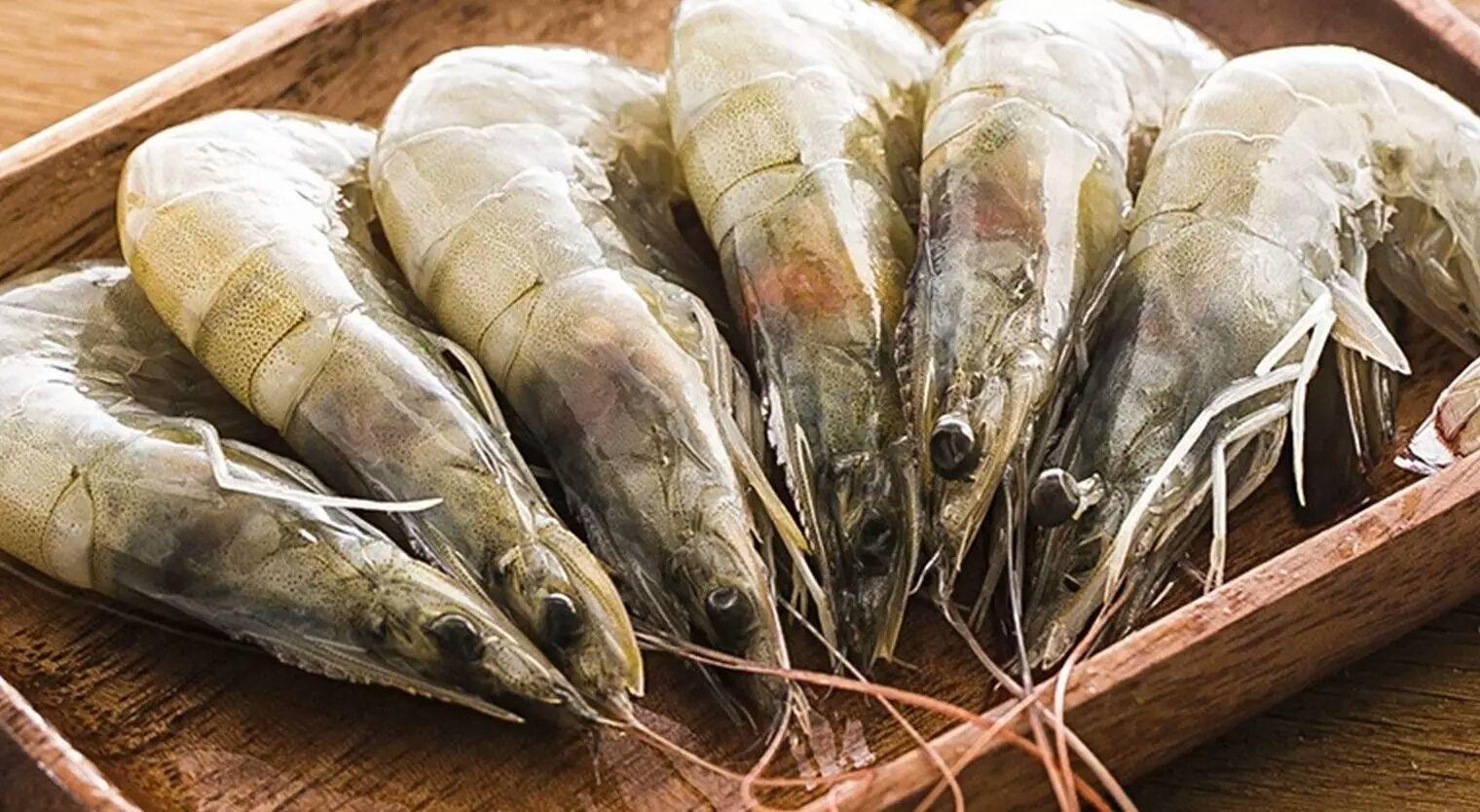 From SeafoodNews on May 27, according to FCCfood, the export volume of Ecuadorian white shrimp to China increased 133% year-on-year in the first quarter of this year, while the cumulative export volume in the previous two quarters only increased 44% to 238,000 tons.

In the first quarter, nearly 60% of Ecuadorian shrimp were sold to the Chinese market. Despite the improvement, Ecuadorian exporters are still concerned about the risks of over-reliance on one market. In order to better develop the European and U.S. markets, Ecuador has invested more in marketing activities and participated more in international events or conferences, such as the Barcelona Seafood Show.

In April this year, Ecuadorian shrimp returned to the Thai market, after this trade was banned.

Ecuadorian shrimp exporters feel more optimistic about the prospects of the Thai market, which was the 8th largest export market before the ban was implemented and is expected to rise to the top 5 in the future, with most of the raw Ecuadorian shrimp being sent to Thailand for processing and then exported to other markets.