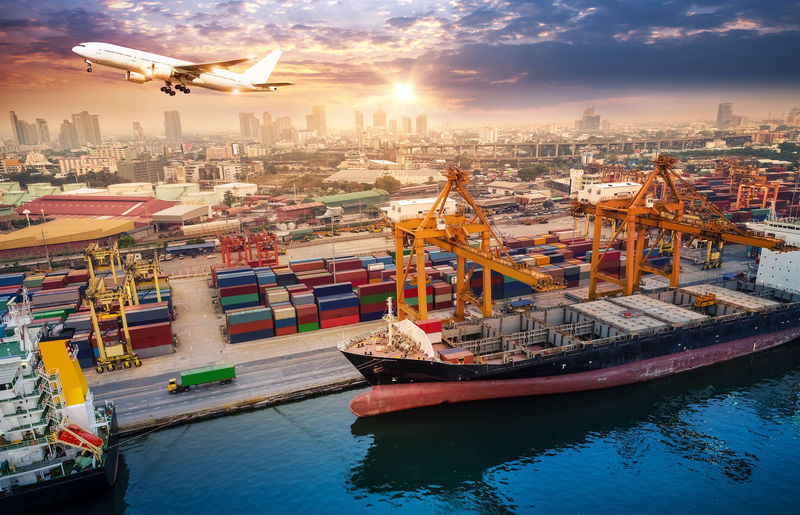 China's foreign trade in goods in the first three quarters of 2021 totaled 28.33 trillion yuan ($4.39 trillion), up by 22.7 percent year-on-year, the latest data from General Administration of Customs showed on Wednesday.


The politically sensitive trade surplus with the U.S. rose to $42 billion in September from nearly $38 billion in August, the report said.

Compared with the same period in 2019, China's total foreign trade, exports, and imports during this time expanded by 23.4 percent, 24.5 percent, and 22 percent, respectively.

For further information about China's import and export, please contact: