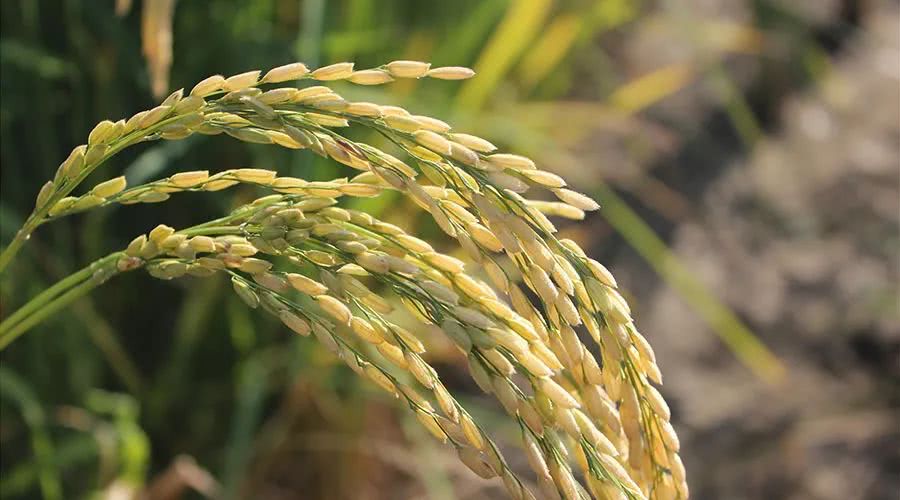 1. Russian wheat is allowed to be exported to China.

China's General Administration of Customs issued notice No. 21 of 2022, allowing the import of spring wheat for processing purposes only throughout Russia.

2. International conflicts may push up feed costs in China's livestock industry.
Ukraine is one of the main sources of China's corn imports. According to GACC, China imported 8.24 million tons of corn from Ukraine in 2021, accounting for 29.04 percent of the total. Corn imported from China is mainly used for feed processing. Corn imported from Ukraine mainly starts from the port of Kiev and enters China's eastern and southern ports by sea. Recently, corn prices have continued to rise, from 1900 yuan / ton at the end of 21 years to 2600 yuan / ton at present. The international situation will further push up the import price of corn in the short term, thus increasing the cost of feed.

4. About 1/5 of Kazakhstan's imports come from China in 2021.
The total volume of import and export trade in Kazakhstan reached more than 101.5 billion US dollars in 2021. Of these, about 20 per cent of the products are imported from China, with an import value of about US $8.3 billion.

PreviousA total of 188 food and related standards were formally implemented in March 2022, and nearly half of the national standards
NextChina's Imports & Exports | February 23, 2022