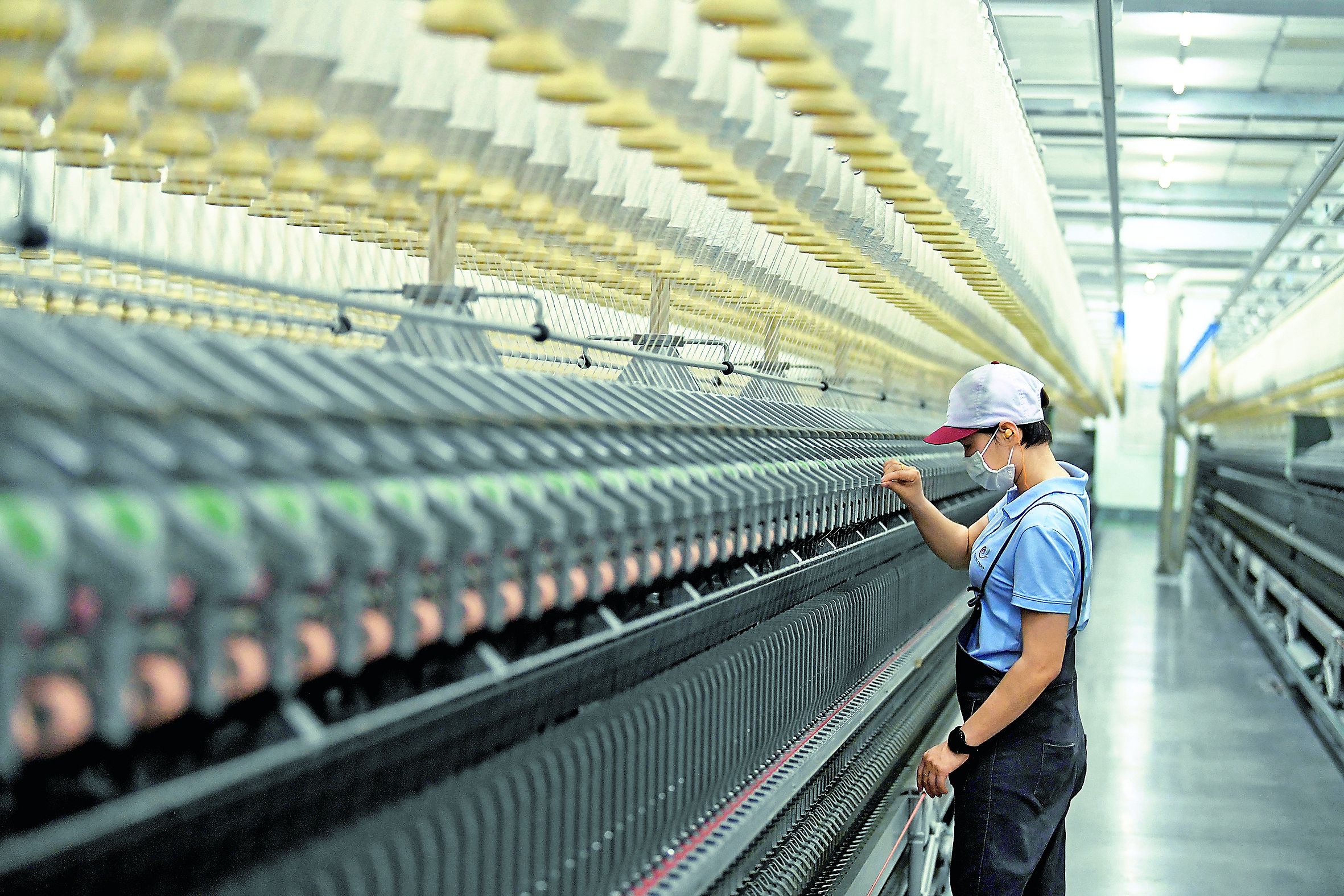 According to the latest data from China's General Administration of Customs, textile and clothing exports exceeded 310 billion US dollars in 2021, surpassing 2014 and reaching an all-time high.

At the same time of the growth of China's clothing exports, China's home textile exports have always maintained a rapid growth in the first 11 months of 2021. In the first 11 months of 2021, higher value-added products such as beds, curtains and blankets led the export growth, with an increase of more than 28%, while products such as towels and kitchen supplies grew relatively slowly, with an increase of 16% to 23%.