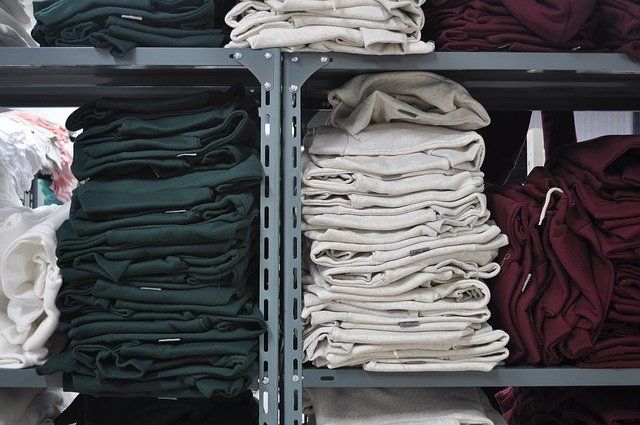 Driven by factors such as the recovery of demand in the international market and the return of overseas orders, China's clothing exports maintained a substantial growth from January to September this year, but the export growth slowed month by month.

In the fourth quarter, driven by major festivals such as Christmas and New Year's Day, the market demand in Europe and the United States will still be resilient, and the return of some orders is still a short-term positive factor for clothing exports. superimposed cross-border e-commerce, overseas warehouses and other new models of China's foreign trade development, China's clothing export situation is generally good. However, in the context of the epidemic, clothing exports will continue to face difficulties and challenges in many aspects, such as rising manufacturing costs such as raw materials, poor shipping logistics, RMB exchange rate and so on.