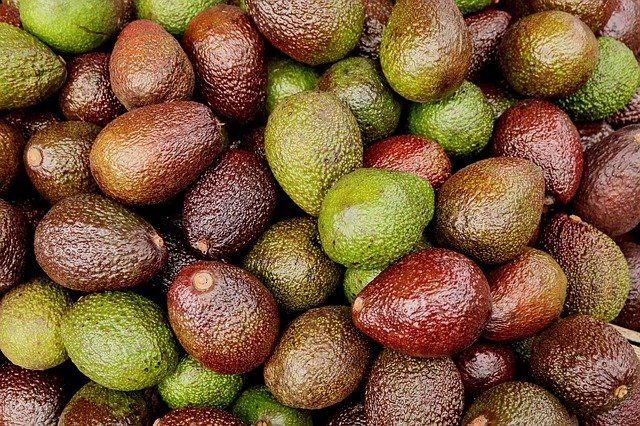 Mexico is the world's largest avocado producer, accounting for about 30% of the world's total output. The country's avocado production will usher in a small year of production in the 22nd season of 2021, with national production expected to reach 2.33 million tons, a decrease of 8 per cent compared with the previous quarter.

Because of the strong market demand and the high profitability of the products, the acreage of avocados in Mexico is increasing by 3% a year. The country mainly produces three varieties of avocados, Hass (Haas), Criollo and Fuerte. Among them, Haas accounts for the largest proportion, accounting for 97% of the total output.

In addition to Mexico, Peru is also a big producer and exporter of avocados. Peru's total avocado exports are expected to reach 450000 tons in 2021, an increase of 10 per cent over 2020. From January to August this year, China imported 17800 tons of Peruvian avocados, an increase of 39 per cent from 12800 tons in the same period in 2020.

Chile's avocado production is also high this year, and the local industry is also optimistic about exports to the Chinese market this season. In 2019, Colombian avocados were allowed to be exported to China for the first time. Production in Colombia is low this season, and affected by shipping, there is less sales in the Chinese market.

With the exception of South American countries, the avocado in New Zealand overlaps with the late production season in Peru and the early production season in Chile. In the past, there were more avocados in New Zealand, Japan and South Korea. Due to the output this year and the quality performance of last year, many local orchards began to pay attention to the Chinese market, hoping to increase exports to China, and more suppliers will ship to China.