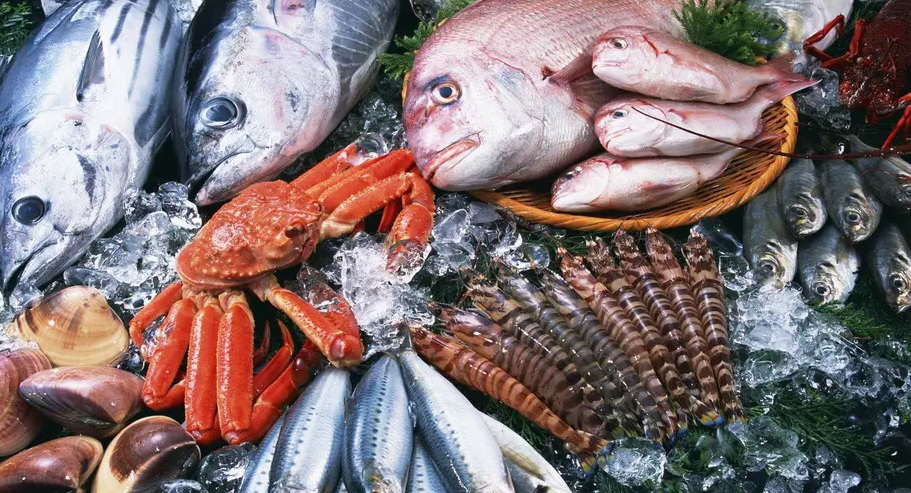 From TheFishSite, June 10 - According to the latest seafood trade map and report compiled by Rabobank Rabobank, Rabobank seafood analyst Gorjan Nikolik notes that the world is recovering from the epidemic, and in the case of seafood, the new map is a significant recovery compared to the previous map released in 2019.


China remains the largest exporter of seafood, which surprised analysts who had predicted for some time that China's seafood exports would decline, despite its relatively small seafood-producing region, the country's large number of seafood-loving consumers and the growing wealth of its people, so China is more than just a natural seafood exporter.

Driving the value of China's seafood exports are mainly farmed crustaceans such as shrimp and crayfish, while a large portion of the value in wild-caught comes from reprocessed white fish, such as Alaskan cod.

Gorjan Nikolik noted that Ecuador's exports are also noteworthy, with shrimp product exports increasing from $3.5 billion in 2015 to $7.1 billion in 2021, more than doubling in value in six years due to the country's increased farmed shrimp production.

On the other hand, imports from the U.S., China, the EU and the U.K. total $80 billion in 2021, accounting for about 50% of total seafood trade. Although the EU countries and the UK remain the largest seafood importers, importing more than $34 billion worth of seafood in 2021, they have grown at a compound annual growth rate of just 2% since 2013, compared to 6% and 10% for the US and China respectively over the past five years, both double the value of their imports.

Gorjan Nikolik noted that in both cases, quality seafood has helped drive the growth in the value of imports, supporting Rabobank's long-held theory of growing demand for Chinese seafood.

China's seafood imports rose from $8 billion in 2015 to $17 billion in 2021, surpassing Japan's imports in 2020, which currently stand at $14 billion. This growth was driven by shrimp, fishmeal, crab and salmon, all of which showed double-digit year-over-year growth and together accounted for 94 percent of import growth.

Gorjan Nikolik draws attention to some of the more important trade flows listed on the map, the largest of which is the "$8.7 billion salmon trade flow," which extends from Norway to the EU via Denmark, Germany, the Netherlands, France and Spain.

High-value species such as shrimp and salmon have done very well since 2013, with volume CAGRs of 6% and 2%, and value CAGRs of 3.3% and 2.8%, respectively. High-value proteins such as beef, shrimp and salmon fared better during the epidemic, with year-over-year trade growth of 16%, 17% and 20%, respectively. The authors believe this trend will continue unless there is a global economic recession.

PreviousVietnam's medicinal herbs have great export potential to the Japanese market
NextVietnam passion fruit will soon be exported to China, durian is expected to be approved this year