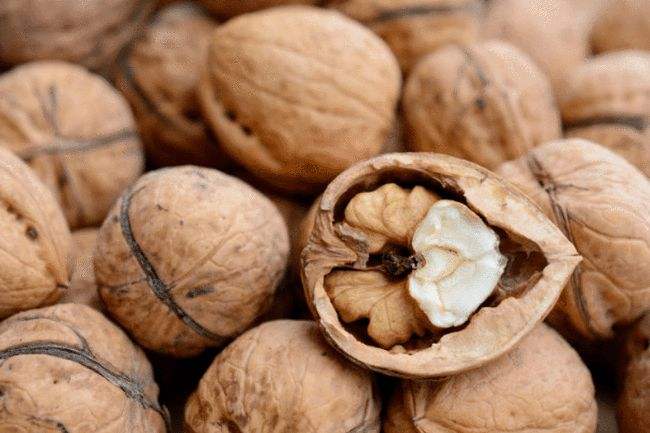 According to statistics of China’s customs authority, from Jan. to Nov. 2021 the total export volume of China&apos;s walnuts increased by approximately 34,286 tons over the whole year of 2020, an increase of 35.86% over last year, a record high in five years.

EastFruit analysts report that according to preliminary estimates, the exports of walnuts from China increased by 60% in value terms in 2021, despite record low walnut prices in the first half of the year.

In total, China earned about $420 million from the exports of walnuts in 2021, which was also a new record. Thus, China may rank third among walnut exporters in 2021, bypassing Chile and increasing the gap with Ukraine, which still remains the fifth.

The largest buyers of Chinese walnuts are Kazakhstan, Kyrgyzstan, Russia, UAE, Turkey, etc. Three fastest growing markets for Chinese nuts are Iraq, Vietnam and Saudi Arabia. These countries have more than doubled their imports of Chinese walnuts in a year.