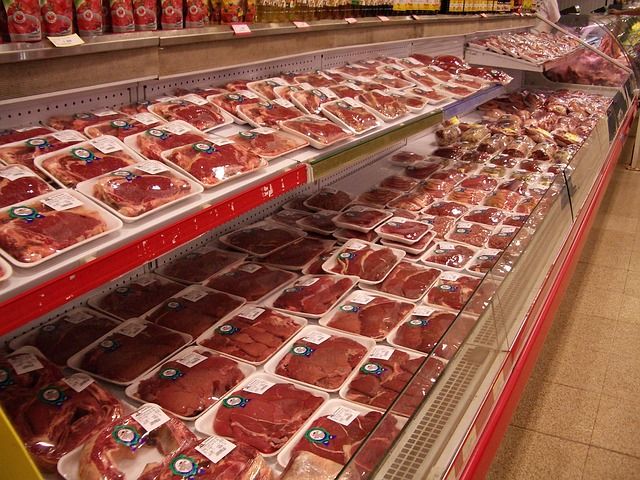 The biggest change in China's imported meat is that the proportion of Brazilian and Argentine beef imports has risen rapidly, squeezing out the market share that originally belonged to the United States and Australia. In the past, the U.S. beef market accounted for the largest market share, but now there is greater uncertainty in the Sino-U.S. beef import and export trade. In addition, with the changes in Sino-Australian trade relations, the market share of Australian beef has also declined rapidly. At the same time, due to the low cost of breeding and the obvious price advantage in South America, it soon occupied this part of the market gap. However, due to the impact of the pandemic, the American countries themselves have also experienced a "meat shortage". This year, the Argentine government issued an export ban in order to stabilize domestic meat prices, restricting the export of some beef; Brazil, as China's largest source of beef imports, is currently unable to export beef to China due to mad cow disease.