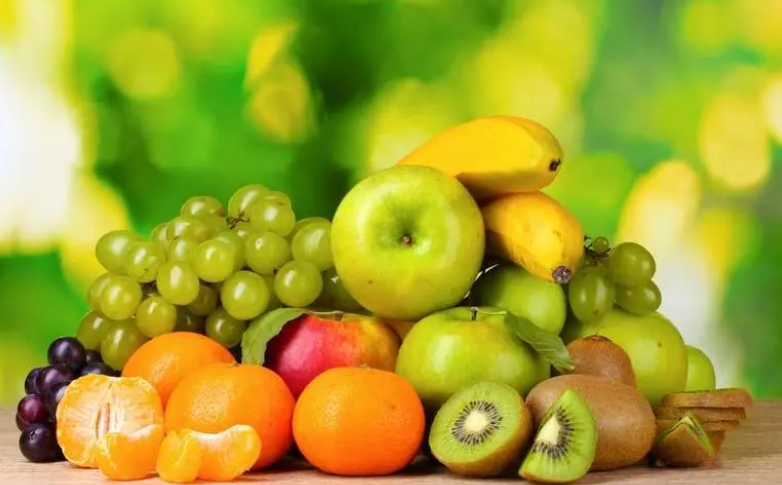 The Lao Thanaleng (Thanaleng) railway station recently informed Thai authorities that procedures for shipping Thai fruits to China via Laos via the Sino-Lao railroad are being simplified and faster shipments are expected, according to the Thai newspaper The Nation.


Laos is working with the Chinese side to obtain sanitary and phytosanitary (SPS protocol) certification and China Inspection and Certification Group (CICC) licenses to speed up the authorization process for shipments of Thai agricultural products.

Thanaleng Railway Station is part of the Vientiane Logistics Park (VLP), Laos' first integrated logistics park, and recently Thai Deputy Minister of Transport Atirat Ratanasate made a working visit to the port. Thanaleng Railway Station head Sakhone Philangam said a few weeks ago a memorandum of understanding was signed with the Chinese side on sanitary and According to the memorandum of understanding on phytosanitary cooperation, the Chinese sanitary and phytosanitary center will be located at the Thanaleng railway station. He explained that once the port has SPS and China Inspection and Certification Group facilities, all Thai products with SPS and CCIC certification can be shipped directly to China by rail.

Until now, it has been very inefficient to ship Thai durian to China by rail via Laos because Thai durian must be transferred to trucks at the Chinese border crossing at Moan-Moeding. Before the durian can be transferred by road into China, it must be inspected at the truck crossing point to obtain a sanitary and phytosanitary certificate. This process usually takes several days, including the time required to complete the Chinese government's protocols for preventing and controlling the new crown pneumonia outbreak. Instead, non-agricultural products can be transported directly by rail, without road transit.

Since opening for service last December, the Thanaleng train station and logistics park has allowed trade between China and Laos to skyrocket, and has laid the foundation for transit trade between China and Thailand, Malaysia and Singapore. As the new cross-border railroad is completed in the next few years, it will instead facilitate a major shift from maritime trade to trade by road and rail through Laos.

According to the Lao-China Railway Company Limited, on June 26, the Sino-Lao Railway will launch its first transport service from Thanaleng railway station to China.

To speed up the transport and logistics process, the head of Thanaleng railway station has asked the Thai authorities to inform truck drivers to submit the necessary information before entering the station so that as much documentation as possible can be processed before the trucks arrive. Viengkhone Sitthixay, vice chairman of Vientiane Logistics Park, said the logistics park is part of the Laos Logistics Connectivity Project and part of the country's national logistics strategy for 2016-2030, which will drive the transformation of Laos from a closed, landlocked country to a well-connected one.