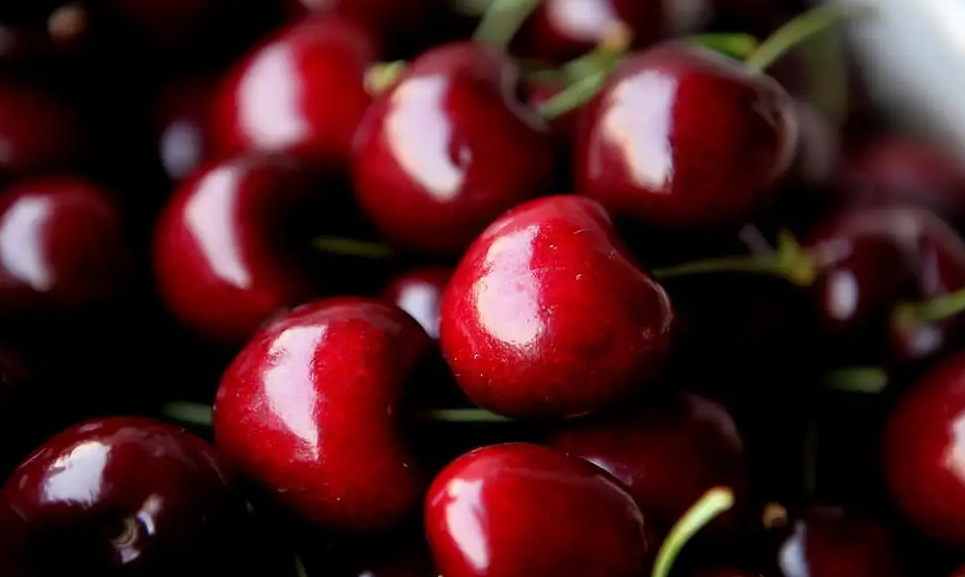 
Chile's PortalFruticola website reported that in the first four months of this year, Chile's main fresh fruit exports were carrion, with exports of 284,963,000 tons, up 7% year-on-year, and exports of $1.48 billion, up 24.6% year-on-year, of which 90% were shipped to the Chinese market.

In other words, during this period, the three aforementioned fruits accounted for 81% of Chile's total fresh fruit exports.