Chilean seafood exports up 24% in May 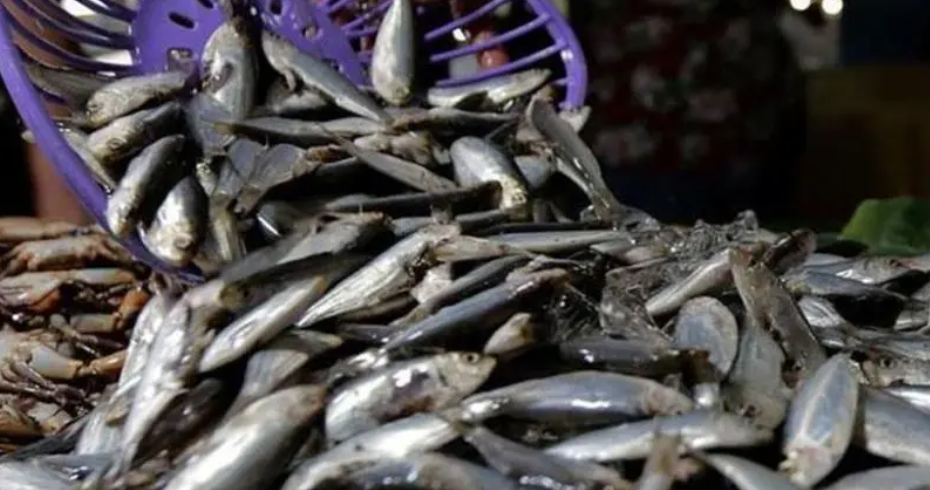 According to Chilean export marketing agency ProChile, Chilean fisheries and seafood exports reached $708 million in May, up 24.4% year-on-year, but down 2% year-on-year (April's exports were about $722 million).