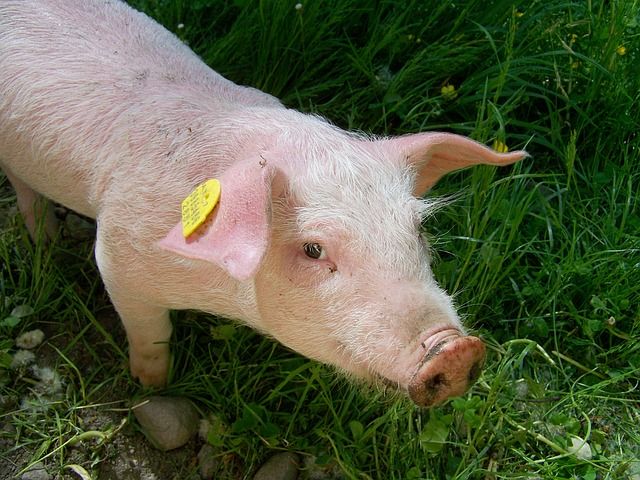 On Monday night, Germany's Federal Ministry of Agriculture announced that African classical swine fever virus had been detected in samples of domestic pigs in Meiqian state. This means that another federal state in Germany is caught in the chain of transmission of classical swine fever virus. German authorities have ordered all animals in the herd to be slaughtered and disposed of innocuously.


What is certain is that German pork exports will be further restricted. Pork prices in Germany are likely to fall.

In fact, wholesale prices of German pork have hit rock bottom. Exports to key Asian markets suddenly collapsed after the first ASF case in Germany, with some countries banning all pork from Germany. Some countries agree that the import ban applies only to meat in areas where classical swine fever has been found. But overall, the German pig industry has been hit hard.

China banned imports of German pork in September 2020 after the first ASF case in Germany.