Brazilian beef exports fell by more than half in November compared with the same period last year. For more information on export to China, please call SINOLOBEN, service Email: sinoloben@sloben.com. 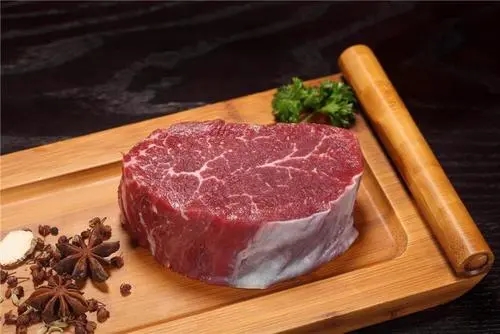 In November, Brazilian beef exports were 81000 tons, down from 168000 tons in November 2020, down 51.6 percent from a year earlier, mainly as a result of China's embargo. Brazilian industry analysts said November's results were bad, the worst month since 2016 and well below expectations of 300000 tonnes.


This is Brazil's second month of decline in foreign sales since suspending meat sales to China, a major importer, with total exports falling 43 per cent in October from a year earlier. According to the latest estimates in the industry, Brazil's total beef exports are likely to be 2.6 million tons in 2021, far below the previous forecast of 3 million tons.

Brazil's Ministry of Agriculture said it had forwarded all the documents requested by China and that China was analyzing the information sent. Brazil hopes to resume exports of Brazilian beef to China in December. From the experience of other countries, Irish beef exports to China were suspended in 2020 due to atypical cases of mad cow disease and have not yet resumed.

On September 4, Brazil independently suspended beef exports to China in accordance with the protocol signed by the two countries after the discovery of two cases of atypical mad cow disease. Since then, Brazilian beef arriving in Hong Kong has encountered a lot of problems in customs clearance due to the discrepancy between the departure date of the manifest sent to the Chinese customs system and the actual date of shipment. On November 23, the General Administration of Customs of China issued a notice accepting the import declaration of Brazilian beef products accompanied by the health certificate issued before September 4, 2021. This move is undoubtedly positive news for the import of Brazilian beef, and at the same time, it has played a certain role in alleviating the problem of Brazilian cargo that has been stranded or has not yet arrived at the port because the bill of lading / manifest time is later than September 4.