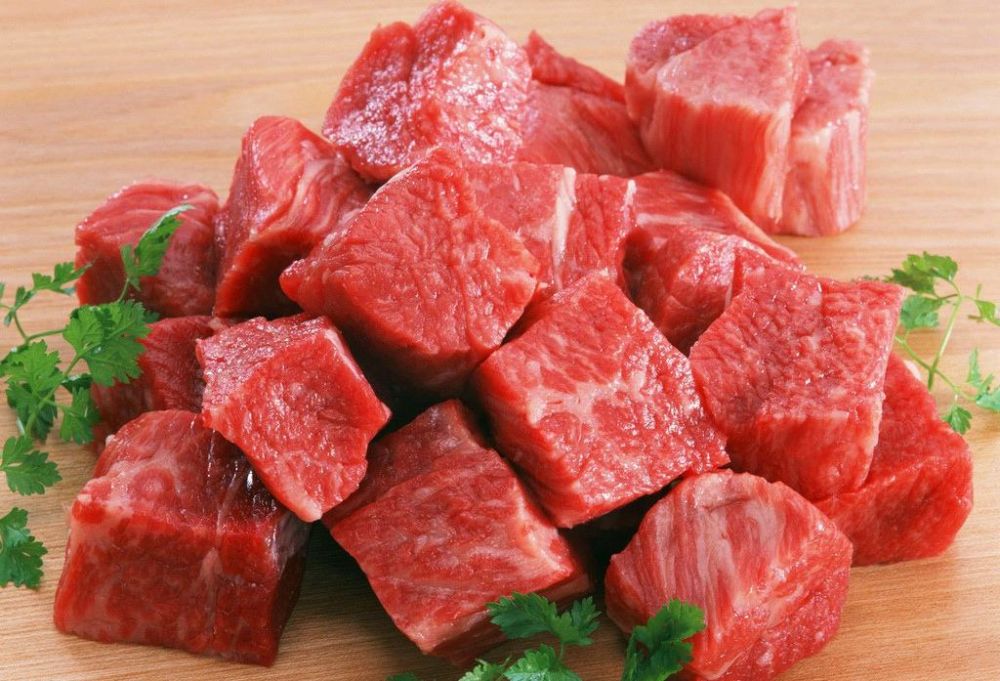 Australian beef exports fell to just 61,705 tonnes in April, according to trade data released this afternoon by the Australian Department of Agriculture. Historically, April has been a slow month for exports due to the impact of public holidays on production, but this year the impact has been particularly severe.


Production was limited by the fact that there were only 18 standard working days in April. This was exacerbated by some wet weather issues, the impact of the new crown outbreak for meat workers and a general lack of labour for processors.

Beef exports to all markets totaled 61,705 tons in April, the lowest intra-month figure reported in at least the past 11 years and 26 percent below the previous five-year April average of 83,745 tons.

The year-to-date calendar data reflects a very slow start to the year for trade, driven by a combination of factors including flooding and port closures in January. Sales for the first four months were less than 239,000 tons, down 12.5% year-over-year.

Japan, the largest customer, imported 13,867 tons of Australian beef last month, down nearly a third from March exports and 4,600 tons from last April's exports. For the four months to the end of April, Japan's sales reached 60,3890 tonnes, down 13 percent from the same period last year.

Trade with China reached 11,730 tons last month, down 13% from the previous month but slightly stronger than a year ago, despite the impact of the blockade in major cities such as Shanghai and now Beijing and related to ports and shipping. sales for the first four months of 2022 reached 45,523 tons, down about 2% from a year ago.

The U.S. continues to import from Australia through very low import volumes, with total shipments in April of just 9,956 tons, down another 11 percent from March and 17 percent from April last year. At the current rate, the U.S. may be exiting Australia's traditional "top three" export markets. Exports to the U.S. for the four months to the end of April reached 36,881 tons, down 12 percent from the same period last year.

In smaller emerging markets, a similar trading pattern was evident in April.

Due to Ramadan demand, Indonesia accounted for 3,565 tons of Australian beef, mostly frozen, up about 11 percent from last month but about the same as a year ago. Indonesia has procured more than 10,000 tons so far this year, down about 34 percent from last year, due to encroachment by cheaper South American beef.

Trade with the Middle East beef market remains sluggish, reaching 2,230 tons in April, roughly the same as March but 15 percent below last April.

The combined EU and UK markets remained very flat, accounting for just 688 tons - a significant improvement over March, but a fraction of the volume traded in earlier years.