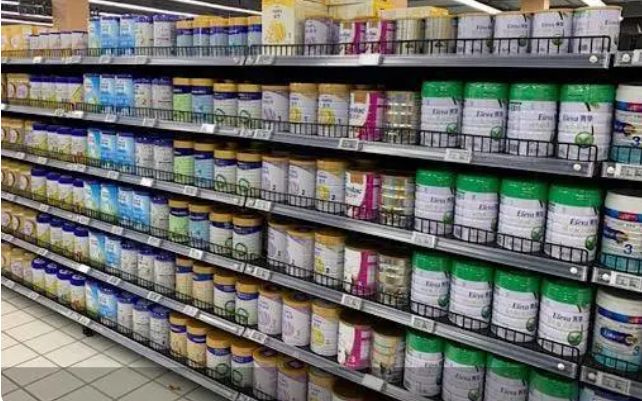 On February 18, the United States Food and Drug Administration (FDA) announced that it was investigating complaints about four infants infected with Clonococcus sakazakii and Salmonella Newport. According to FDA, all four babies reportedly ate milk powder (brands including Similac, Alimentum and EleCare) produced by Abbott's factory in Sturgess, Michigan (registration number 1815692).

Abbott's global website has announced a voluntary recall of Similac, Alimentum and EleCare infant formula produced in a factory in Michigan, USA. On February 20, the General Administration of Customs issued a notice reminding consumers to "not buy through any channels" and "immediately suspend consumption" of Abbott's related infant products. The recalled products involve: the first two digits of the product code are the numbers 22 to 37; the code on the container contains K8, SH or Z2; and the shelf life is April 1, 2022 or later. Verified by the General Administration of Customs, the above products were not exported to China through general trade; "Xikang Baotian" infant nutrition supplements, a special medical product produced by the enterprises concerned, have a record of being exported to China, and Abbott China has launched an independent recall. Abbott China announced on Feb. 21 that only one product sold by Abbott China in Chinese mainland, Xikang Baby, was affected by the incident. Abbott China has launched a nationwide voluntary recall of Xikang Baby Tim, which is produced by a factory in Sturgess, Michigan, USA, with an expiration date of between April 1, 2022 and April 1, 2023. If consumers hold Xikang Baby Tim on the above date, please do not eat it for the time being, you can call the official customer service hotline 4008206111 for return consultation. Abbott will actively and properly handle related matters.