11 countries to account for 93% of meat exports in 2022! Brazil continues to lead global supply! 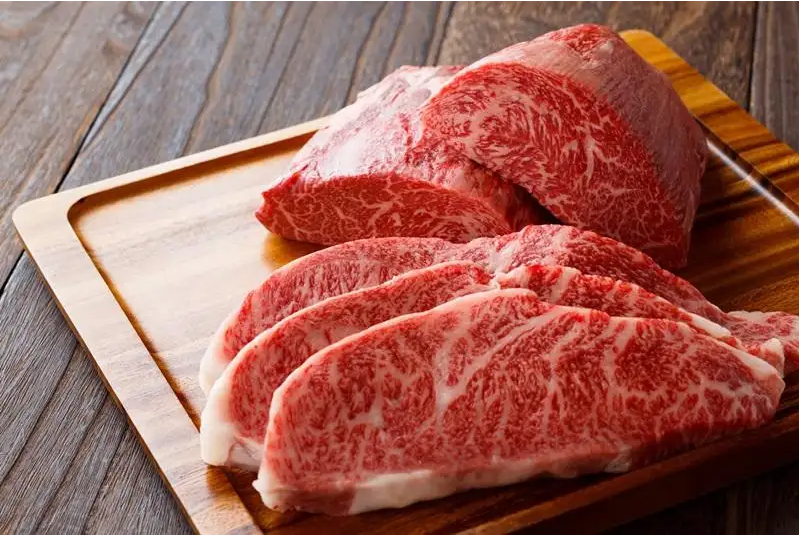 Brazil exported more than 203,000 tons of beef in March, up 28% from the same month in 2021, and is expected to be the number one exporter again in 2022. In second place is the United States, with significant growth compared to the same month last year. India and Australia are close behind.

According to an article in Mercopress, Brazil exported 203,490 tons in March, and the UN Department of Agriculture expects the country to be the largest exporter of beef in 2022, with shipments down 12.1 percent from 2021. Brazil has been the largest protein exporter for the past five years and has led for 14 of the past 20 years since becoming the largest exporter in 2004. In addition, the South American country is expected to account for 22 percent of world beef exports.

Following increased availability of fresh produce in early 2021, its sales to the U.S. grew 131% in 2021, the highest level to date in 2022. However, Brazil will face higher tariff rates once it complies with tariff quotas.

According to the Brazilian Association of Meat Processors (Abrafrigo), revenues generated from beef and processed products rose 57 percent in March to $1.124 billion, the highest ever in March.

He added in a statement, "Considering the first three months of the year, the average price of the product rose to $5,319 from $4,415 (per ton) last year."

Overall, the largest beef exporters were the U.S., India and Australia, which exported almost the same amount as in 2021. The USDA forecasts the U.S. will be the No. 2 exporting meat country for the second consecutive time. India will be third in 2022, with meat production including beef and buffalo meat, and it was the world's largest beef exporter from 2014 to 2016, but gradually slowed down after that and fell to a low point in 2020.

For its part, Australia will become the fourth largest meat exporter as livestock stocks begin to rebuild after several years of forced drought liquidation, with production falling to its lowest level in more than 20 years in 2021. Beef exports are expected to grow 14.2 percent in 2022. in 2021, Australia will account for only 12.3 percent of U.S. beef imports, the lowest level, compared with an average share of nearly 29 percent over the past 20 years.

In addition, Mexico and Paraguay are expected to export slightly more than half of Argentina's level of beef, bringing the combined share of the top 11 beef exporters to 93 percent of the world total by 2022.